The Mega Millions lottery arrives in Mexico: everything you need to know

Find out everything there is to know about Mega Millions Lottery arriving in Mexico.

There are many people who play the lottery every day in order to have fun and also to win a prize that allows them to solve their economic problems. And, today we want to talk about the Mega Millions lottery, which is one of the most important draws in all of North America and the entire world. And recently the Mega Millions lottery has arrived in Mexico, which means that any Mexican citizen or Mexico will be able to buy a ticket and participate in this internationally famous draw.

Very important and very popular, Mega Millions has benefited from the evolution of the lottery sector, which today, thanks to the constant advance of new technologies, allows Mexicans to bet on it, through totally safe online platforms, without any type of risk.

And it is that, as established by its own regulations, any foreign player can participate in Mega Millions Lottery without any problem: “it is not necessary to be a resident to win”. Likewise, the regulations also invite all those tourists who visit the United States to buy a ticket to play and opt for the prize.

This is certainly beneficial for all parties, since players from anywhere in the world can access this draw, which is one of the most important internationally, while the draw itself sees how it can sell more tickets and, therefore, therefore, increase their sales and offer better prizes, which encourages more players to want to participate.

What is the Mega Millions Lottery?

As we have mentioned before, Mega Millions is a lottery of American origin that is present in 44 states, to which must be added the District of Columbia and the Virgin Islands.

This draw began in 1996 under the name of The Big Game, and in 2002 it changed its name to the current Mega Millions.

One of the most important in the world, Mega Millions has a minimum jackpot of 40 million dollars, which increases when there is no winner, without there being a maximum limit. When winning, the prize can be chosen between receiving it in 30 annuities, which are increased by 5% annually to adjust to the increase in prices, or in cash, in a single payment, which is the most common option.

Simple bets are priced at two dollars, and there is also the option to play with the Megaplier, which allows prizes to be multiplied from 2 to 10 times. The draw takes place twice a week, on Wednesdays and Fridays at 11:00 p.m. in Atlanta, and is broadcast live on ABC for the entire country, and can also be followed online.

On October 19, 2018, the highest prize in the Mega Millions lottery took place, with a jackpot of no more and no less than $900,000,000, this being the second highest jackpot in the entire history of the world lottery.

How to participate in Mega Millions Lottery legally?

You have two options to participate in Mega Millions legally:

You have the option to go to the United States and buy a ticket in person at one of the authorized points of sale. In that case, you must take into account that in case of winning, the prize must be collected in the state where you bought the ticket.

The other option and the most common for Mexicans is to buy tickets online, through one of the different platforms that you have available on the Internet. As of today, Mega Millions does not work with affiliated companies that sell their tickets online, but sales through intermediaries and third parties are allowed. There are many companies that buy tickets in the United States and then put them up for sale on the Internet.

Where is the Mega Millions Lottery prize collected?

As we have mentioned, if you win the Mega Millions prize, you must collect it in the United States, regardless of whether you have bought it online through an intermediary.

That in the case of the most important prizes, since the smallest prizes are collected by bank transfer, after having deducted taxes.

To collect them, you have a maximum period of between 180 days and one year, depending on the legislation of the State in which you bought the ticket.

In case of obtaining a prize, a Mexican must pay the corresponding taxes to the United States. Today, non-resident players have to pay a percentage of between 30% and 40% approximately, while North Americans pay between 25% and 35%. It should be noted that prizes under $600 are tax free.

Regarding the payment of additional taxes in Mexico for winning the Mega Millions lottery in the United States, to clear up doubts and avoid risks, it is best to contact an expert advisor so that they can deal with the particular case. In general, in Mexico the rate is 7%, but this could be exempt if the double taxation criterion is applied, which avoids having to pay the same rate twice.

Where can I see the results of the Mega Millions Lottery?

Aside from visiting our Mega Millions draw results page, you can also follow their Youtube channel where they regularly upload their videos of each draw.

To finish, it should be noted that both the Mega Millions lottery and Mexico are benefiting from the modernization of the lottery sector, which offers greater globalization. And it is that, Mega Millions has seen how the sales of its tickets have grown considerably thanks to the opening of the market, which translates into a greater collection and, at the same time, an increase in the accumulated bag.

Likewise, and thanks to this, Mexicans can play and access higher prizes, as well as new game modes, which they would not be able to access without new technologies. The only requirement for a Mexican to play Mega Millions is to be of legal age and have an Internet connection. 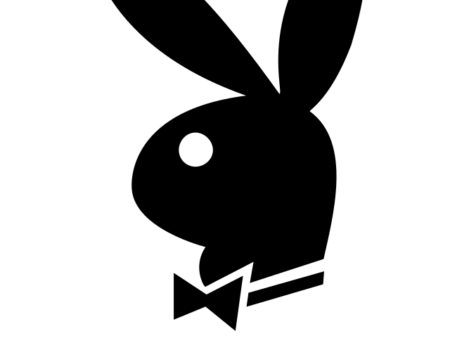 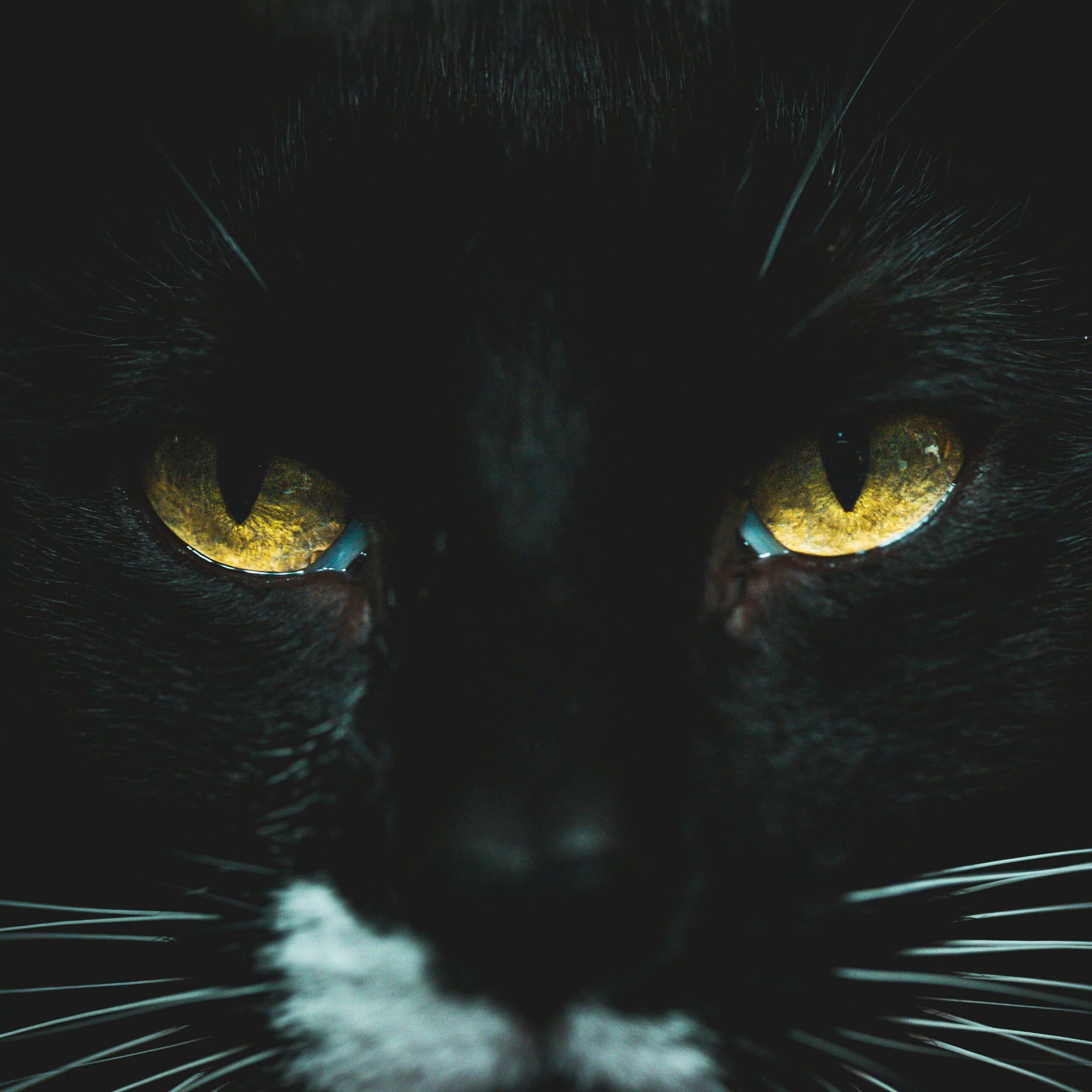 Uncategorized
Explanation to the most common superstitions of Mexico
May 13, 2022
0 40 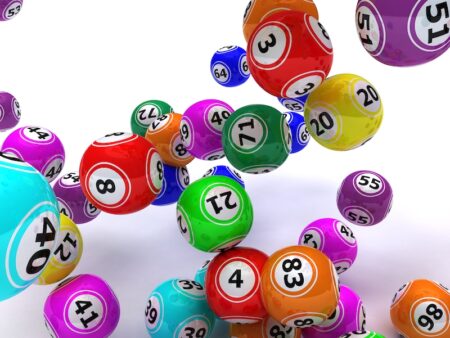