The Spanish Christmas lottery commercials moves through several topics this year. The train ride from the countryside to the capital, the reunion or love of the immigrant who hopes to come to Spain… the seventies, the eighties, the bald man at Christmas and… The topics for the 2020 spot for ‘El Gordo‘ is of course, coronavirus.

A life lesson, the Spanish Christmas lottery commercials (2018) used the classic comedy ‘Groundhog Day‘. The lottery is won by a grumpy shopkeeper, but he is doomed to replay the same day over and over before he accepts the true Christmas spirit.

The lottery commercial is a shattered love tale between a woman from Mars and a man from Spain in 2017, reunited with their El Gordo lottery tickets.

The commercial begins with a grandma, Carmina, who thinks she won the El Gordo jackpot after mistaking the new draw for a repetition of last year’s results.

Her family, who do not want to crush her hopes, go with it as she gathers the city to celebrate and even holds an interview with a TV channel which is fake news. Eventually, her son tries to tell her the truth, but she stops him and hands her ticket over as they hug for the next day’s draw. What would Christmas be, after all if it is not about sharing?

One of the TOP commercials ever produced could be the 2015 advert. Producing a truly emotive commercial is not straightforward, but the makers of this one did a fantastic job.

The commercial tells the tale of Justino, a factory security guard who spends his night shift alone with mannequins.

That same day the staff get together to buy a share of the ticket for El Gordo draw, which turns out to be a winner. Justino feels he’s lost out only to be approached by his friends, who give him the ticket they’ve bought for him. The commercial ends with Justino and his friends celebrating their lucky win.

Spanish Christmas Lottery Ad 2014 – The biggest prize, is sharing it!

A man that frequents this bar, opts not to go that day and celebrate winning El Gordo draw with everyone else, having been unable to purchase a ticket. Sadly, he sits amid the winners and asks for a coffee from the bar man, the local cafe owner.

When he asks for the bill, the bar masn says “€ 21”. Surprised, he wondered why it’s so much for just a coffee. The bar owner grins and explain to his friend that it was €1 for coffee, and €20 for a red envelope he slides to him across the table.

The envelope holds a lucky ticket which the bar owner had saved for him.

Your very own El Gordo Story

The world-famous Spanish Christmas Lottery draw will take place on December 22nd, with over £ 2.2 billion to be given away. Will you be part of this amazing jackpot? Bet on the result of the El Gordo draw with Lottoland and keep your fingers crossed to hit the big prize! 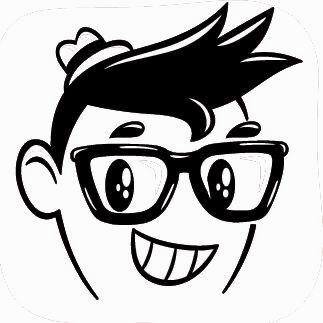 Lottery World
Where Is the Lottery Money Going and Is It Being Spent Wisely
September 15, 2020
0 56 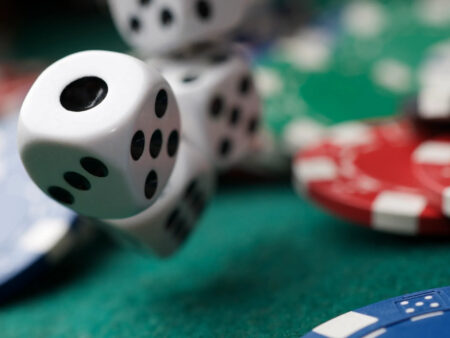 Where Is the Lottery Money Going and Is It Being Spent Wisely
September 15, 2020