Though 2020 hasn’t ended yet, so far it’s been full of surprises, and unfortunately, most of them unpleasant ones. In the times of the COVID-19 pandemic, you might have experienced quite a bit of stress, anxiety, but also boredom. As it turns out, even though killing time would be much more difficult without the internet, most people get bored pretty quickly when forced to stay in their homes.

To escape from the grip of boredom, some individuals have taken an interest in the National Lottery games and the lottery money. In such difficult times, entertainment, even in this form, can help deal with stress. Though the odds of winning the lottery money might be rather insignificant and relying on various online guides on how to win a lottery might prove inefficient, we recommend taking your chances for another reason.

Lotto UK is pretty extraordinary a significant portion of the money from the tickets goes to all kinds of projects. Even though it might seem surprising, and you might want to ask, “Is lottery a scam?” we assure you it’s not. Below we will explain how each time someone buys lotto tickets, they indirectly support a variety of Good Causes.

The National Lottery in the UK is run by Camelot. If someone purchases a winning ticket, their winnings are exempted from tax. Around 54% percent of all lottery money goes to those who were lucky to buy winning tickets. What about the rest? ¼ of the sum goes to sponsor various kinds of projects that we will discuss later. 12% percent goes to the government, 5% to Camelot, who runs the National Lottery, while 4% ends up in the pockets of retailers who sell the tickets.

Only 4% of the entire sum is spent to keep the lottery running, which makes the United Kingdom lottery quite efficient when compared to other national lotteries.

How Is National Lottery Money Spent? Is Lottery a Scam?

On the website of the National Lottery, you can find the claim that since its creation, a staggering £41 billion has been spent on Good Causes in all corners of the United Kingdom.

However, the money doesn’t go evenly to various regions of England, Scotland, Wales, or Northern Ireland. That’s because the funds for projects are allocated based on the number of the tickets that are sold in different parts of the UK, the prizes that aren’t collected by the winners, and the ratio of tickets sold online to those who were bought in brick-and-mortar stores.

We have previously mentioned that 4% of the money from tickets goes to retailers. However, although the commission can help store owners support their business directly, selling lottery tickets also has other indirect consequences. We are currently dealing with the COVID-19 pandemic, and as a result, more people are visiting lottery sites rather than going to the brick-and-mortar stores.

However, in normal times, people would frequently go to shops with the intention of purchasing lottery tickets. However, as studies show, they would be extremely likely to buy something else apart from the ticket. As a result, retailers with lottery licenses would sell more of other products as well. Unfortunately, in those difficult times, we recommend sticking to online sites, as not to risk getting infected.

According to the National Lottery’s website, 40% of funding goes to projects related to “Health, education, environment and charitable causes,” 20% goes to finance sports, 20% arts, and the remaining 20% heritage.

Below you will find a list of projects that we found most interesting, though we recommend visiting the comprehensive list of Good Causes.

Wembley Stadium is known to all Brits, but also a significant number of people from other parts of the world. However, despite witnessing a great array of fascinating events, the stadium needed renovating, which isn’t really that surprising if we consider that it was opened in 1923.

The efforts to restore it to its former glory began in 2002, and it was later reopened in 2007. It wouldn’t be possible without the funds from the National Lottery, or at least, the process would take much longer. Now people who visit the stadium can feel that it’s a place with a rich history, but at the same time ready for the XXI century.

Social Bite, which is a sandwich shop in Scotland, is far from being just another ordinary place where you can eat something while you hurry to your home. Why? ¼ of people who work for Social Bite, which has 5 cafes in Aberdeen, Edinburgh, and Glasgow, are homeless, and all the money that the shop receives for its services goes to the charity that helps homeless people.

However, it’s not just a sandwich shop; people who are behind this idea also run workshops to help homeless people develop skills that could make it easier for them to find a job and escape poverty.

Although the history of the First World War is taught in schools in the United Kingdom, more emphasis is usually placed on specific aspects of the war. That’s unsurprising, as it was an incredibly complex conflict, and it’s impossible to mention every important event that took place during those bloody years.

However, it doesn’t mean that we should forget about those who served in the military and often sacrificed their lives. Certainly, that’s what the people behind the exhibition in Birmingham thought as well. The exhibition focused on the role of the Muslim soldiers from India who took part in this horrible conflict.

The National Lottery is well-known in the United Kingdom it’s rather difficult to find someone who had never bought even a single ticket. Although it might be a source of entertainment, a significant portion of money from the lottery tickets goes to fund various projects.

We hope that after reading this article you now know where the money from the lottery goes, and how it can affect communities around the country. 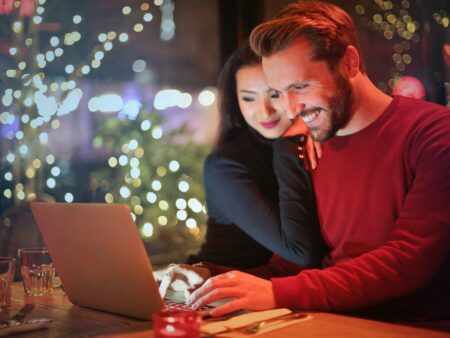 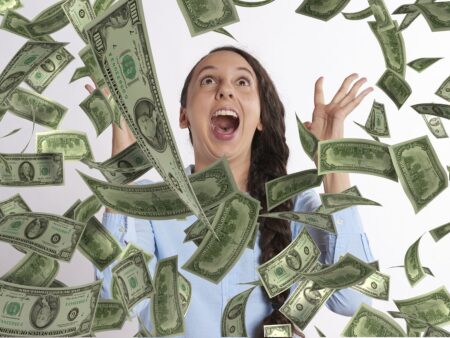 Uncategorized
Alert Increases for Mexican Billionaire Prizes that can be Won
June 23, 2022
0 283

Lottery World
4.3 rating
100 x €1 Million Special Draw
Lottery World, where you can play all the major lotteries from around the World no matter where you live.

Lotto247
4.0 rating
Deposit on Lotto247 & get a 50% DEPOSIT BONUS that you can use to enter any lottery on their website.

Jackpot
3.8 rating
An amazing selection of live casino games, lotteries, and much more.